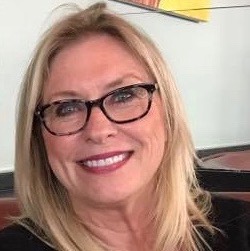 Toni Saarinen is a life long Los Angeles area resident and the Founder and CEO of 34 North Solutions LLC. After leaving home at an early age, Toni worked a variety of odd jobs before shortly finding her calling in the Los Angeles production community. There, and over the course of eight years, Toni worked her way from the bottom to the top in a very competitive industry. Toni started as a Production Assistant then rose to Production Manager and then to Line Producer.

As a Producer, Toni was in charge of project development, management, direct supervision on set and delivery of the product. A Producer wears many hats and is usually the only individual present from start to finish of a project. In the development stage an idea gets set in motion. The goal is to present that idea in the best light. From there a budget is generally allocated and it is up to the Line Producer to precisely allocate every dollar and determine the time to be spent for each task. After the talent, director and cinematographer have been selected and details formalized, the producer hires project managers who in turn hire their respective key grip, gaffer, stylist, wardrobe and other trades. These specialists in turn hire their own personnel. Producer management on set includes observing personalities and interactions between the cast and crews on set and how they work together. These observations assist in the decision making process and the facilitation of compromise.

Part and parcel of being a good Producer is extreme organizational skills, open communications, honesty, integrity and developing and maintaining close relationships with friends, clients and industry associates. The company’s reputation is grounded in these core values. The ability to rapidly adapt to weather days, staff or talent unavailability, equipment failures and location issues is integral to the trade.

After about 8 years in the production business, 5 years of which Toni was a full Line Producer, Toni parlayed her skills to become an independent sales representative for numerous production houses. Specifically she would market and sell the film director talent that is under contract with the production houses. In order to market the film director’s talent, Toni maintains a data base of thousands of contacts. Toni has formed longstanding personal relationships with many of these individual contacts and these individuals submit story boards and the associated projects for her to bid on. Using her instincts as to what vision the client is seeking, Toni compiles and organizes selected works created by each of her directors which she believes most closely resembles what is desired by the client. In order to be successful in getting her directors awarded the bids, Toni must be keenly aware of logistics, fluid director availability and deadlines.

With decades of experience in imagery, data collection and the art of organization, Toni is qualified to handle all your needs. 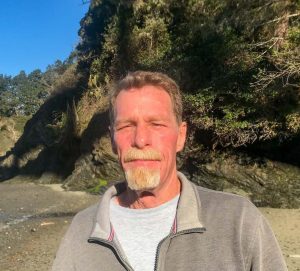 A native Californian, Bill Hays has lived on the coast and in the high sierras of California to the deserts of Arizona. Bill has diverse skills and interests developed over the years in his pursuit to keep occupied with interesting and fulfilling activities.

Bill’s first exposure to aviation occurred at a very young age when he was introduced to private manned airplanes and helicopters. Bill was hooked for life. Bill is a Commercial Multi-engine Instrumented rated pilot and a FAA 14 CFR Part 107 UAS pilot with thousands of hours of flight time in both manned and unmanned (UAS) aircraft. Bill’s experience with unmanned aircraft started over 25 years ago as builder and pilot of remote control aircraft. Transitioning to modern drones was a natural consequence of his background in commercial aviation, remote control aircraft and his preexisting intimate knowledge of FAA airspace, regulations and culture. Bill was grandfathered into a Part 107 Certificate as a result of a Motion Picture and Television FAA 333 exemption he had previously obtained.

Bill is a drone instructor for photographers, videographers, public safety personnel, hobbyists and infrastructure inspectors for all manner of flight operations and data collection. He is a subject matter expert (SME) consultant for the drone industry who has acted as an advisor to academia and the FAA.

Bill is a SME contributor for the American National Standards Institute’s ANSI Unmanned Aircraft Systems Standardization Collaborative (UASSC) which was formed to facilitate the safe integration of unmanned aircraft systems into the national airspace system (NAS) of the United States. The collaboration consisted of representatives of the FAA, other federal government agencies, standards developing organizations (SDOs), subject matter experts, industry leaders and aeronautical academia. Bill participated in all 4 working groups which covered all aspects of the standardization process. The issues addressed by the collaborative included the entire spectrum of UAS operations including but not limited to, airworthiness, flight operations, infrastructure inspections, environmental applications, commercial services, workplace safety, flight operations standards for public safety, personnel training, qualifications and certification standards.

A few of the dozens of sub-categories examined and evaluated were BVLOS, autonomy and AI, block chain, detect and avoid (DAA), EO/IR minimal operation performance standards (MOPS) for traffic surveillance, command and control, UAS cybersecurity, counter-UAS methods and technology, maintenance and inspection (M&I), protection against GNSS interference, spoofing and jamming and the myriad of airspace navigation aids available for implementation.

Bill’s practical experience with drones, other than instructing, research and consulting, consists of hundreds of photography, videography and cinematography shoots, the data collection of thousands of transmission and distribution line structures in denied and high wire environments in both northern and southern California. Bill has expertise with all types of sensors including ultra-high resolution cinema and still cameras, LiDAR, multispectral, infrared, RGB, submersibles and methane (OGI) sensors. Bill is also personally an authorized dealer for many of the modern drone, submersibles and camera/sensor technology available today.

Integral to Bill’s approach to aviation is the mindset that safety and risk assessment must be considered first before any task at hand, and; rules, regulations and protocol must be strictly adhered to. Training should be recurrent on a regular basis with daily safety meetings particularly so for aviation risk mitigation which can involve enhanced risk by operating in inhospitable locations. 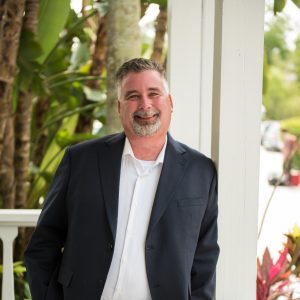 Nathan is an FAA Part 107 pilot, sUAS Level I Thermography certified, and also holds a Rotorcraft/Helicopter rating with a turbine endorsement.  He has over 25 years of law enforcement experience to include being a Special Agent on the elite, U.S. Secret Service, Presidential Protective Division as well as being extensively involved in the investigation into the attacks on September 11th, 2001 as a member of the Joint Terrorism Task Force.  He has participated in the development and implementation of the security plan for several National Special Security Events (NSSE) to include the Salt Lake City Olympics and the visit of the Pope to the United States, among many others.  Recently, Nathan has specialized in technical operations in law enforcement to include the use of drone technology.  Nathan was an officer in the U.S. Army Reserves, Military Police Corps.  Prior to entering law enforcement, he worked in EMS and Search and Rescue.

Nathan holds a J.D. from Taft law school, a Master’s Degree in Policy Management from Georgetown University, and a Bachelor’s Degree from the State University of New York at Albany in Criminal Justice. 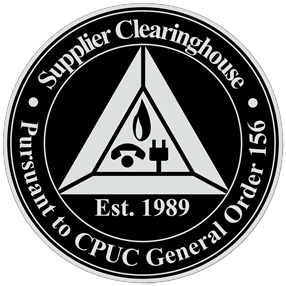